Apollo Tires makes its entry in the Saudi Arabian market via its merger with Al Jomaih Tires. 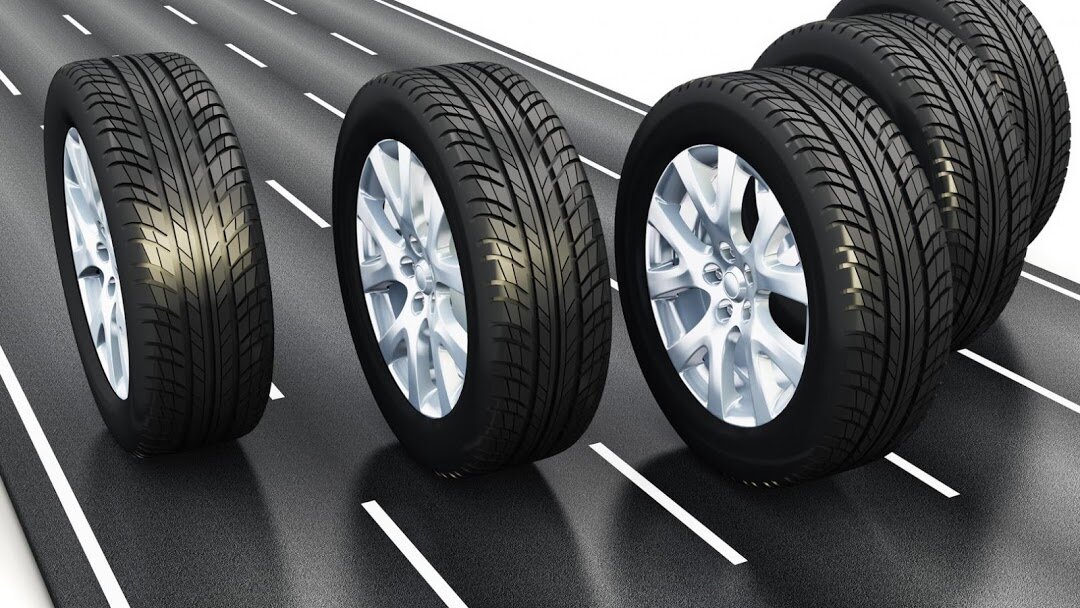